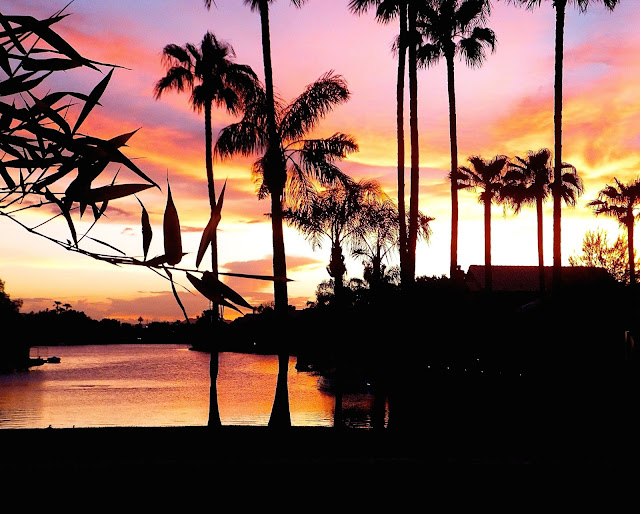 Kama is one of many traditional Okinawa weapons used in Shorin-Ryu martial arts, and typically,  kobudo is inseparable from karate. All students train in kobudo and karate - after all, both use the same stances, blocks and strikes. Even so, there are many Japanese systems that evolved after Shorin-Ryu karate was introduce to Japan by Gichin Funakoshi in 1915, and few of them include kobudo. But one of the unfortunate parts of this evolution is that some of these Japanese, American and European systems are now adapting kobudo to their systems and charging high prices and butchering  kobudo kata. Another complication from this recent evolution is the manufacture of ultra-light pseudo-weapons that are dangerous because most easily break with focus and are very dangerous to use in bunkai because they snap like a twig. We've even witnessed Grandmaster Hausel of Seiyo Shorin-Ryu break three weapons (kuwa, sansetsukon, iku) just with focus. Recently, a remedy sought by some martial arts supply houses is producing ultra-heavy steel and aluminum weapons. These are sturdy, but only time will tell what such tools will do to human joints, etc.

"With Kama, one can trim weeds - or trim those who plant weeds" - Soke Hausel

After the invasion of Okinawa by Japanese Satsuma Samurai, a ban on bladed weapons and firearms continued to be enforced. Some suggest that Penchin (Okinawan samurai) were only allowed to transport personal swords to Japan for maintenance: peasants had no weapons other than farming, fishing, and merchant tools.

Kama is typically taught in pairs (gama). The point, sharpened edge of the blade, handle and the butt of the handle are all used in strikes and blocks, with the following grips: hon-te mochi (natural), gyaku-te mochi (reverse) and tokushu mochi (special grip). The weapon is also used for kuride (hooking), kakede (gripping), ukete sasu (blocking and stabbing), tsuki (thrusting), kiru (cutting) and nage-te ateru (throwing and striking). Some kama have straps so the weapon can be extended similar to nunchuku.

Kusarigama (chain-sickle) which is difficult to master, and very difficult to find in martial arts supply stores, is rarely taught. Kusarigama is a traditional weapon formed by kama attached to a metal chain (kusari) and heavy iron weight. The 6- to 9.5-feet long chain can be used to trap or strike an opponent.

According to various stories, kusarigama was a weapon well-suited against a sword or spear. The kusarigama was popular in feudal Japan where many schools trained in this weapon from the 12th to 17th century. In the 17th century, legend tells of a kusarigama master named Yamada Shinrykan was feared because of the many samurai he killed in combat. However, he met his fate when lured into a bamboo grove by Araki Mataemon. The bamboo grove made it impossible for Shinryukan to swing his chain to trap Mataemon's sword and was subsequently killed. 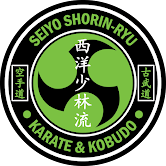 "Few martial arts instructors know the use of kama. And of those who do, for some reason, this weapon lost favor with many sensei (... 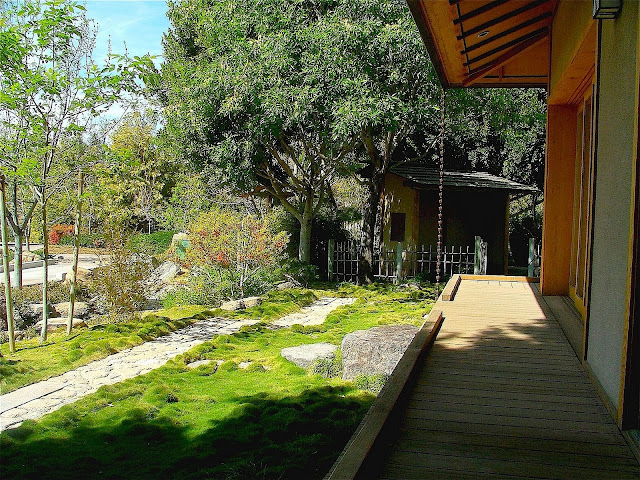